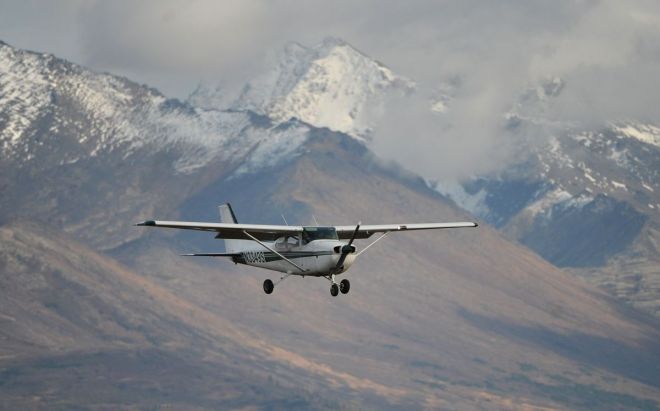 In a state where many people live off the road system and rely on aviation for everything from grocery deliveries to medical transportation, some in the aviation industry are concerned about how growing global demand for pilots will affect Alaska.

And others say a pilot shortage has already arrived.

“We’re extremely concerned about pilot supply over the next one, two, three to five years,” said Brad Lambert, vice president of flight operations at Horizon Air, speaking broadly of the airline’s operations, and not just in Alaska. “We’re just concerned there won’t be enough young people entering the profession.”

But in Alaska, where air travel is so crucial, the effects might be particularly acute.

The Alaska Department of Labor and Workforce Development estimates that employment and job openings for airline pilots, co-pilots and flight engineers will grow nearly 12 percent between 2014 and 2024. Openings are also “very high” for aircraft mechanics and aircraft service technicians in Alaska, according to data from the Labor Department.

Source: With a possible pilot shortage looming, some in Alaska are especially concerned – Alaska Dispatch News